by The Baroness Morgan of Cotes

Between 23 June 2016 and 23 March 2020 it seemed almost impossible to escape from the dreaded ‘Brexit’ debates.   We all tuned into the BBC Parliament channel in increasing numbers and had opinions on backstops, borders and what a ‘no deal’ Brexit really meant.  It was also the case that the battles between ‘Leavers’ and ‘Remainers’ became increasingly bad tempered.

But in March 2020 we suddenly had new words to focus on – lock down, social distancing, and self-isolation.  All of which, plus the virus itself, rather put Brexit into context.

However, Brexit hasn’t gone away.

Although the UK ceased to be an EU member on 31 January 2020 it won’t be until the end of this year that we cease to be bound by EU rules. In Brussels and Whitehall negotiations continue on the terms of a UK/EU trade deal.  Will we get one?  What will it say about trade, borders, fishing, agriculture, data protection, financial services, Stilton cheese and Prosecco?

For many of us our whole adult lives have passed with the UK being a member of the EU.  What will life from 1 January 2021 look like?  How will it feel for businesses who rely on trading with the EU and individuals wanting to live, work or study in an EU member state?  How do we find our feet as Europeans without being EU members?

To help unravel these issues The Speaker’s Agency has an array of speakers able to help. We speakers can do it in a serious but also, at suitable events, light-hearted way too. 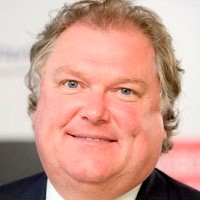 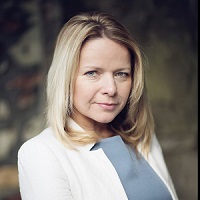 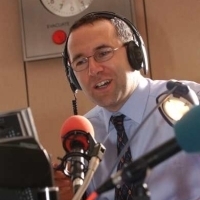 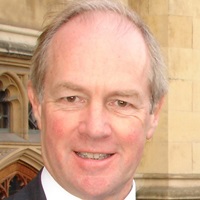 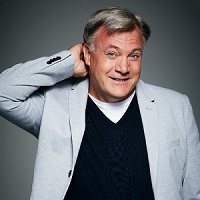 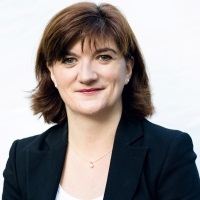 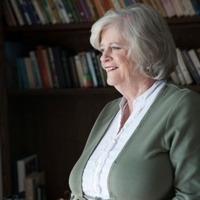 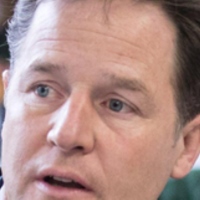