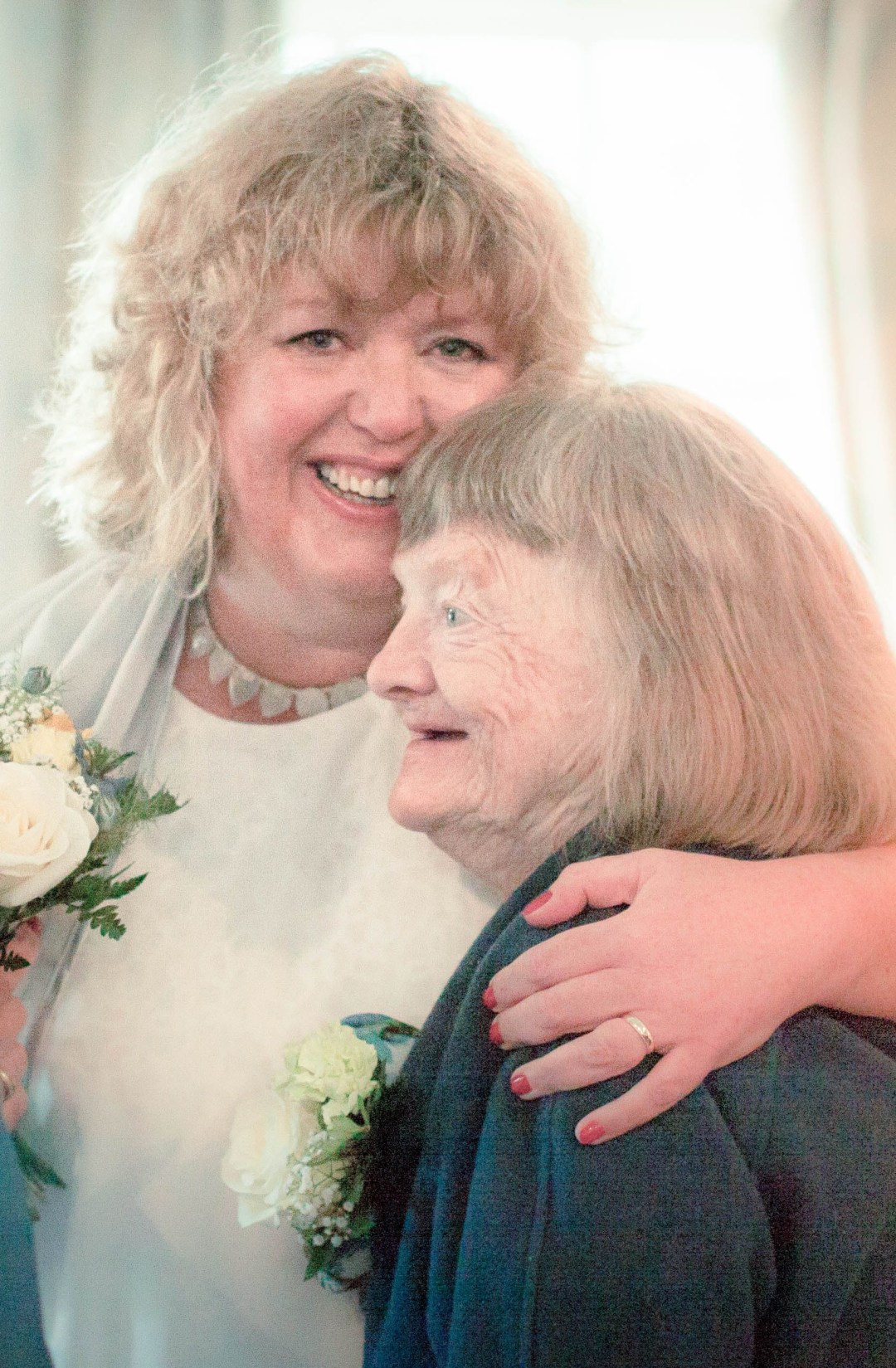 Sonia Beldom is a speaker on the subject of mental health. Sonia is also the creator of soniasmum.com the hit mental health blog.  In it she describes growing up with her hilariously embarrassing mum who was finally diagnosed with six mental health conditions at age 80.

Since starting her blog Sonia has also been much in demand.  Both as a broadcaster on living with a mentally ill mother, surviving the world’s most embarrassing situations her mum put her through.

She is passionate about discussing what it is like for young carers who have to deal with mentally ill parents. And how to recognise and support people who are dealing day-to-day with family, friends or colleagues suffering from mental health.

Sonia knows first-hand how hard it is to deal with your own mental health issues when those around you appear to be suffering more. Sonia is a media volunteer for MIND.

Another string to her bow is she is a TV consultant and the creative brain behind such well known TV series as “Victoria’s Empire” with Victoria Wood.  She also helped create “The Hairy Bikers’ Mississippi Adventure”,  “Panic Mechanics” with Trevor Nelson and David Suchet’s “Music Hall Hero”.  She also has a wealth of anecdotes on her career in TV. Especially working with some of the world’s biggest stars including Liza Minnelli, Joan Collins, Richard E. Grant, Ricky Gervais and Karl Pilkington.

One of the shows Sonia  cast in 2018  won the BBC Radio and Music Award for Best Technical Production in March 2019.   Sonia’s reaction to the news was. “Fantastic news and so well deserved. ‘My Dream Dinner Party’ is one of those magical ideas that stays with you once you’ve listened to it. Massive congrats to Peregrine Andrews and Sarah Peters. And proud to be a teeny bit involved.

Sonia is a media trainer and has run creative away days for TV companies such as Endemol, Shine & BBC Studios.  She also helps execs and private clients with communication coaching too.

As Sonia says, “I’ve always been passionate about helping people to speak out with confidence, clarity and with their own unique style.  After years working as a radio and TV producer, I have also trained as a coach to combine my media experience with solid business training.  It’s hugely satisfying to hear “I can’t wait to put it all into practice” rather than “I’m petrified of public speaking”.